How are you two still together? The mission field of marriage 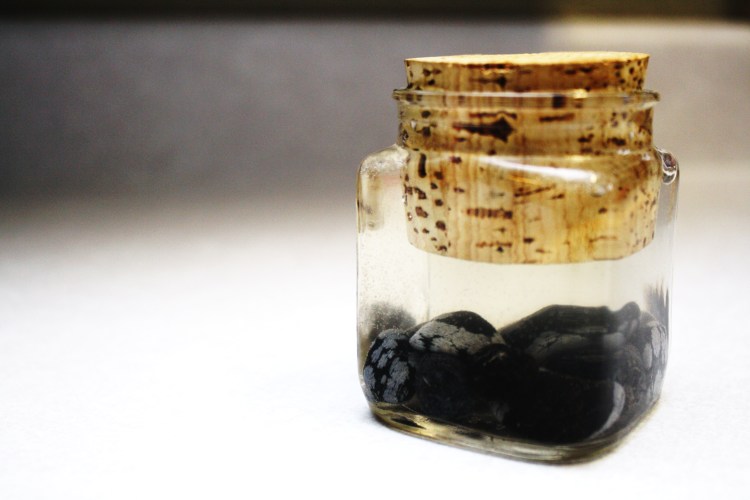 "You number my wanderings. Put my tears in your bottle; Are they not in Your book? When I cry out to you, then my enemies will turn back. This I know because GOD is for me." Psalm 56:8-9

About 20 years ago, I started going out with this super cute boy. He had the most wonderful blue eyes and he paid lots of attention to me. He called me his angel. We spent hours and hours together – every possible waking moment – and when we weren’t together, we were on the phone. I can remember falling asleep talking on the phone in the middle of the night. When we weren’t together and talking on the phone, we were writing each other. I’ll bet I received 300 love notes from this boy, all folded in creative ways. We’d call the local radio station and dedicate songs to each other.

Of course we were in love – at least to the extent that 14-year-olds can be. And it was safe and warm and fuzzy and wonderful.

But like many teenage romances, it became soiled as time passed. We crossed lines and boundaries and suddenly things were really complicated. To say our families developed a distaste for each other is a polite understatement. And before you know it we were forbidden to see each other.

By the time we were 16, we were sneaking around together and I became pregnant.

Circumstances spun out of control and when I gave birth to our daughter at 17 we were no longer speaking. In fact, we were hateful, hostile and downright evil to one another. We slaughtered each other in every possible way.

What started out as innocent and beautiful had taken the most ugly turn. The details are too gruesome to repeat.

I swore I would never share oxygen with that boy again.

But God had other plans.

One day out of nowhere I saw his sister, whom I also shared a hostile relationship with. Our girl was almost two, and they’d never seen her. To my absolute shock, she asked if she could hold my curly-topped, blue-eyed precious girl, and to my even greater shock, I just said yes.

That afternoon, I saw that blue-eyed boy for the first time in a really long time. I can’t explain how or why but all that hostility just … melted.

Within a few months we were engaged and at 20, we were married.

To say it was happily ever after from that point would be misleading. If our marriage was a roller coaster, it would be both the most exhilarating and terrifying. It’d be one of those shaky ones with the questionable foundations that make you wonder if it is going to fall to pieces at any given moment, sending you crashing to your death.

Over the years, people who know our difficult history have often asked, ‘How are you two still together?’

The only answer I have is God.

It’s not because we’re just that good and forgiving and loving, but that God is.

And it’s only through seeking Him, and His love and His grace and forgiveness that my husband and I are celebrating another anniversary together today, our 14th, in fact.

By the world’s standards we shouldn’t have made it. We should’ve thrown in the towel a long time ago.

But I’m telling you, that wasn’t the plan God had for us, and it’s not the plan He has for anyone who might be reading this.

Throughout our marriage, we’ve been intensely committed to staying together and making this thing work. Because of that I’m sure that there have been times that the only reason one or the other of us has stayed is pure pride.

I know for me, there has always been a sense that God gave us a second chance so He must have a pretty incredible purpose for us as a couple. The fact that we’re together is an absolute miracle, no doubt.

We’ve come a long way in our relationship with each other and with the Lord.

We’ve come to learn that our marriage is meant to be a reflection of Christ and His bride, the church. In the words of Gary Thomas, author of Sacred Marriage, marriage is meant to make you holy, not happy. Happiness can be a nice byproduct when you’re doing things well and being intentional about living in God’s will, but it’s not the end goal.

I’m not saying we’ve arrived. No way. Not this side of heaven will we or anyone else ever truly ‘arrive.’

But with the love, grace and forgiveness of Jesus Christ, here we are. We’re still together, growing in relationship with each other and the Lord.

It’s all about Jesus, and it’s not about us.

It’s been a tough year for us. We’ve been under constant spiritual attack. The closer we grow to the Lord the harder satan works to divide us.

As I considered what to give my husband as an anniversary gift, I thought about scripture addressing the church at Ephesus, pointed out to me by my friend and author of the Respect Dare, Nina Roesner. “I hold this against you: You have forsaken the love you had at first. Consider how far you have fallen! Repent and do the things you did at first.” (Revelation 2:4-5)

One of the things I gave my husband when we were dating was a bottle of rain. So I found an old corked bottle, and as luck would have it, it hasn’t stopped raining since. Today I’m giving him another bottle of rain, but this time, it’s not just a cheesy teenage profession of my undying love but more a symbol of the prayer I have for our marriage as I reflect on the words of David in Psalm 56:8-9 as he cries out to God.

“You number my wanderings. Put my tears in your bottle; Are they not in Your book? When I cry out to you, then my enemies will turn back. This I know because GOD is for me.”

www.backyardmissionary.net
View all posts by Melissa Smith »
« Do you wanna play?
God means for all His babies »

3 thoughts on “How are you two still together? The mission field of marriage”